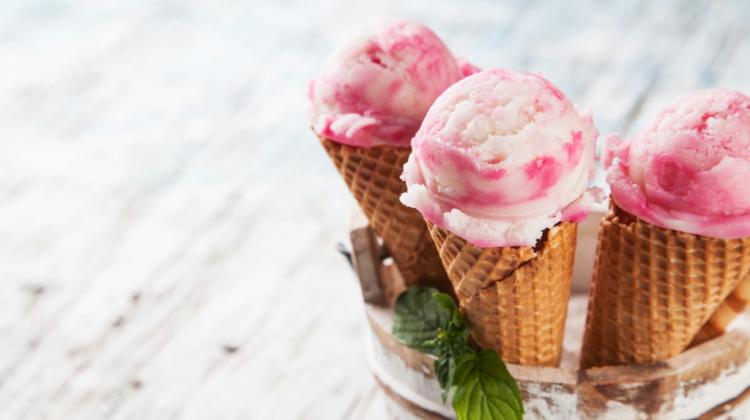 A Polish cancer researcher is calling for ice cream to be widely used in the treatment of chemotherapy patients.

The appeal comes following a new study that shows ice cream can help reduce suffering caused by a damaged mucous membrane, a common side effect of chemotherapy.

Dr. Emilian Snarski, a haematologist from the Medical University of Warsaw, said: “In such situations, ice cream soothes pain and ensures the ingestion of at least a minimum amount of liquid and food. In medicine, ice cubes or ice chips are most often used for this purpose.”

Dr. Snarski and her colleagues were recently awarded an Ig Nobel Prize for their research into their ice-cream/cancer discovery, which was published in Scientific Reports in November 2021.

The Ig Nobel Prize is a satirical equivalent of the Nobel Prize and is awarded for peculiar scientific work to 'honour achievements that first make people laugh, and then make them think' and for discoveries 'that cannot, or should not, be reproduced’.

The research showed that when patients undergo some forms of toxic chemotherapy, they suffer fewer harmful side effects when ice cream replaces one traditional component of the procedure.

Snarski said: “Looking at the complications of autologous bone marrow transplantation, I asked myself a simple question: what can be done at every stage of this treatment to improve the results and reduce the risk of complications.

“The ice cream the world heard about thanks to the Ig Nobel Prize was only part of a broader intervention in this area. Our goal was to reduce the suffering of patients during these procedures.”

He added that although initially patients received ice lollipops, “when they were not available in the hospital restaurant, we tried other types of ice cream. Ultimately, it turned out that cooling down mucous membranes was important, not the type of ice cream.

The reactions of patients who received ice cream were very positive.

Snarski continued: “For the majority, neither the taste nor the texture of ice cream was important - eating ice cream was simply a good memory.

He added that for ice cream therapy to be widely introduced for chemotherapy patients, one needs to understand and see how much the course of treatment changes.

He said: ’Instead of treating mucositis, it can be prevented. Instead of administering narcotic painkillers and then parenteral nutrition, we could spend a small amount on ice cream and make sure that the patient does not develop such severe complications.