Prizes & Awards
This text can be copied

Polish researchers among winners of EU Contest for Young Scientists 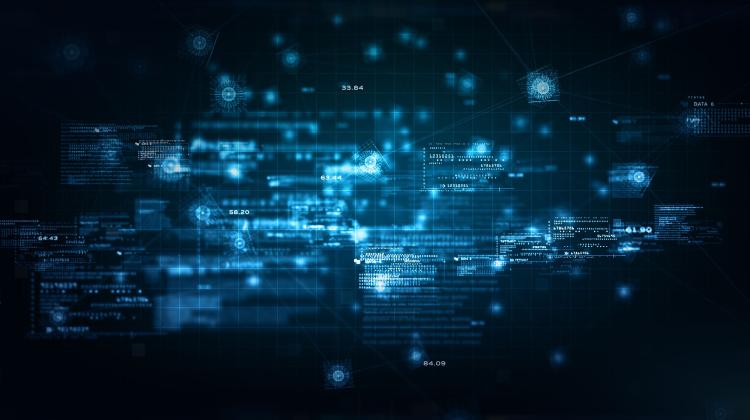 Polish researchers have been named winners of the EU Contest for Young Scientists.

Bychawski comes from Mrozy and is a graduate of the Academic High School of the Wrocław University of Technology. In October he will start mathematical studies at the Jagiellonian University. His work concerns braid group B3.

Szczepanik received the special award for her project 'Penetration field preference of pollinators'. Szczepanik comes from Elbląg, she is a graduate of the S. Staszic High School no. 14 in Warsaw. She was a scholarship holder of the ZDOLNI programme. In October, she will start parallel studies at the Medical University of Warsaw in the field of medicine and at the University of Warsaw (Inter-Faculty Individual Studies in Mathematics and Natural Sciences) in the field of biotechnology.

“We are glad that two of the three Polish projects [presented in Leiden] have been awarded. This confirms the talent and knowledge of our students. It also shows that our national competition is well organized, even though it is with incomparably smaller means than in other countries,” Professor Jan Madey from the Institute of Computer Science of the University of Warsaw, National Organizer EUCYS in Poland and the supervisor the Polish national team for 25 years said.

This year, 86 projects from 33 countries were evaluated in EUCYS. The projects could be pursued individually or by research teams of two or three. Apart from Poland, the prizes went to students from Ireland, Austria, Lithuania, Denmark, Czechia, Bulgaria, Canada, Slovakia, Greece and Belgium.

In 2023, Brussels will host the international EUCYS finals. Entries to the competition will be received until December 15, 2022.

The EU Contest for Young Scientists is organized by the European Commission. The Polish edition has been organized since 1994 by the Polish Children's Fund.