Awards
This text can be copied 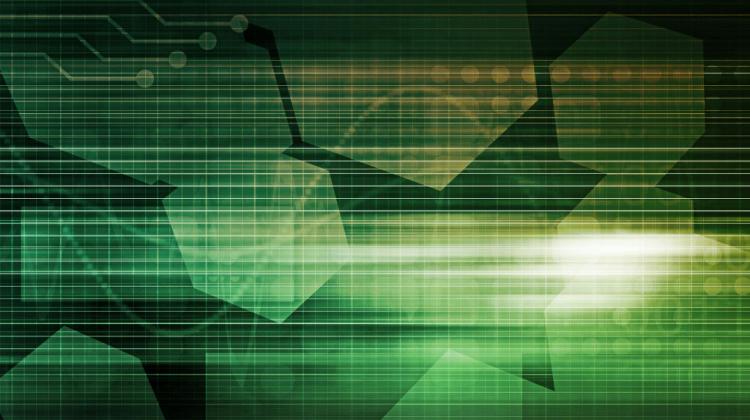 The Optica Women Scholars programme was launched this year by the Optica Foundation, an organization that supports young scientists in the development of their scientific and research careers in optics and photonics. It was founded in 2002 by Optica (formerly the Optical Society of America). The programme provides visibility, community, and resources for women in optics and photonics via financial support. Undergraduate and Master's level students can apply for a US$10,000 scholarship.

In its first edition, the program garnered 160+ undergraduate and Master's level student applications from 36 countries. From among them, the jury selected 20 winners, among them Klaudia Dilcher, a student at the Faculty of Physics of the University of Warsaw. She is the only researcher from Poland awarded in the prestigious competition. She intends to spend the scholarship on trips to conferences and acquiring new contacts in science.

Klaudia Dilcher studies theoretical physics at the Faculty of Physics at the University of Warsaw. She chose physics based on her high school teacher's recommendation, and she became interested in optics and photonics at the beginning of her studies.

Her inspiration - she says - were Professor Wojciech Satuła's lectures on quantum mechanics and quantum optics course taught by Dr. Rafał Demkowicz-Dobrzański, a professor at the University of Warsaw. She gained research experience working in the Ultaszybkie Laboratorium at the Division of Optics. She was also involved in the work of the Optics and Photonics Science Club.

Dilcher said: “During my studies, I completed two foreign scientific internships: at the Institute for Quantum Computing of the Canadian, University of Waterloo (Canada) and at the Spanish Institut De Ciències Fotòniques (ICFO).”

Dilcher works at the CeNT UW Quantum Optical Technologies Centre, where she conducts research for her Master's thesis, under the supervision of Dr. Jan Kołodyński. As part of her research work, she develops models and software for quantum sensors, systems that use pairs of elements and enable extremely sensitive measurements of magnetic fields. In October, she will start studying at a doctoral school at the University of Warsaw. She will pursue her doctorate at the CeNT UW Quantum Optical Technologies Centre, and her promoter will be Professor Konrad Banaszek from the Faculty of Physics of the University of Warsaw and CeNT UW.

Dilcher said: “I would like to encourage younger colleagues to study physics and pursue a career in this field. These studies open many doors.

“There are still not enough women in science, while research shows that diverse research teams are more innovative.”

She added: “I am a scientist, but also a mother of two young children. These roles can be reconciled.”