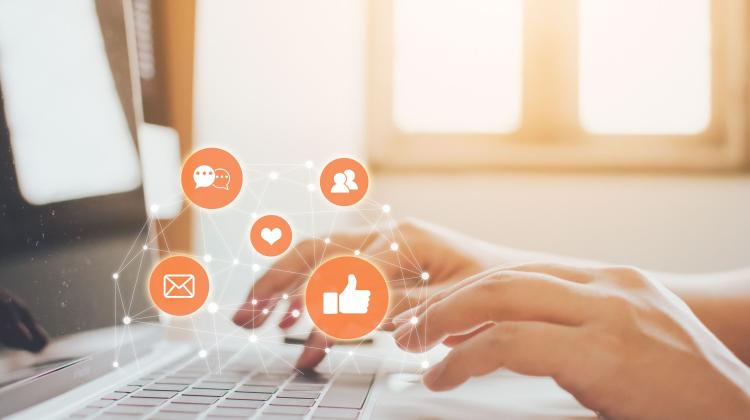 An AI method for detecting symptoms of depression on social media has taken first place in an international competition aimed at addressing the issue.

Named Annobot, the method developed by a team from the National Information Processing Institute - National Research Institute is a platform that can support the creation of systems for detecting emotions in texts messages.

Awarded the accolade during the second workshop of the Language Technology for Equality, Diversity, Inclusion (LT-EDI-2022) competition, lead researcher Rafał Poświata explained that the solution is based on neural language models, namely RoBERTa models.

He said: “In addition to using a standard model for the English language, we have also trained our own model, on the data sea we had prepared.

“It consisted of about 400,000 posts, mainly about depression, anxiety and suicidal thoughts.”

The poster session, during which all systems participating in the competition will be presented, will take place on May 27, 2022 in Dublin, Ireland.