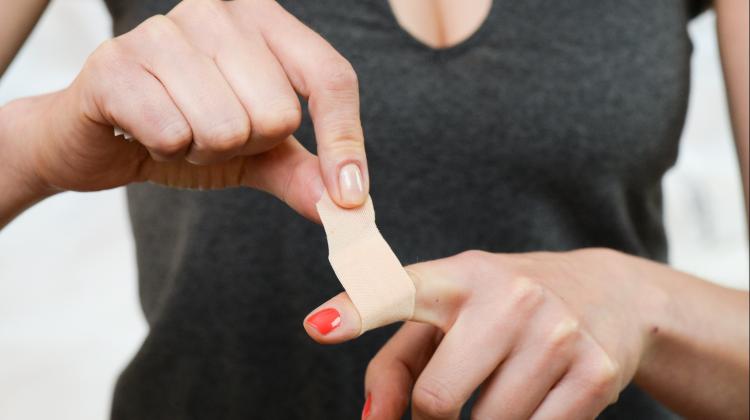 Scientists have developed a new method of introducing proteins to the body to improve wound healing.

The scientists say that next generation biological drugs are expected to be created based on this idea.

The lead scientists from the Medical University of Gdańsk are Professor Arkadiusz Piotrowski from the Department of Biology and Pharmaceutical Botany and Professor Michał Pikuła from the Laboratory of Tissue Engineering and Regenerative Medicine.

The leader of the team from the Gdańsk University of Technology was Professor Paweł Sachadyn from the Department of Molecular Biotechnology and Microbiology.

In total, the project results include 11 inventions, for which six national patents and one European patents have already been awarded.

The project was financed by the Polish National Centre for Research and Development. Find out more on the website.