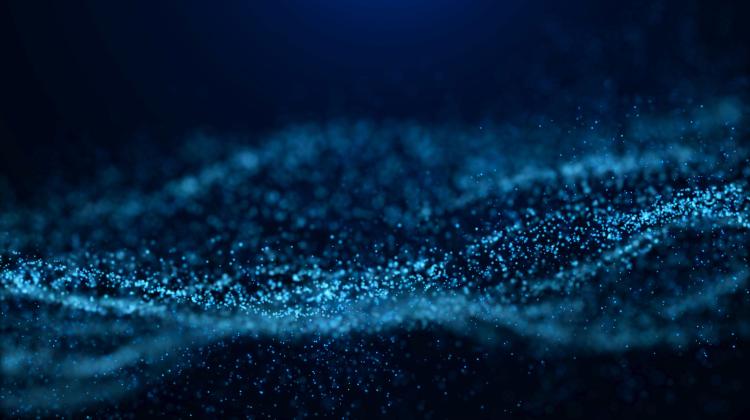 Nine Polish scientific institutions have joined forces in the Hyper-Kamiokande Consortium. A physical device that will study the history of evolution of the Universe will be built in Japan. The first data are expected in 2027.

Development, production, and installation of a linear electron accelerator, composite photosensor modules, electronics circuit modules, are among their planned contributions. In addition to Poland, twelve countries on three continents are involved in the construction and promotion of Hyper-Kamiokande.

According to the release, the Hyper-Kamiokande detector will have eight times larger fiducial mass than its predecessor detector, Super-Kamiokande. It will be equipped with newly-developed high-sensitivity photosensors. The aim of the project is to elucidate the Grand Unified Theory and the history of the evolution of the Universe through an investigation of proton decay and CP violation (the asymmetry between neutrinos and antineutrinos), as well as the observation of neutrinos from supernova explosions. The construction budget was approved in the Japanese Diet in February 2020, which marked the official launch of the project. Digging the access tunnel to the experimental site was completed in May 2021.

The first of these prizes, in 2002, went to Raymond Davis Jr. (USA) and Masatoshi Koshiba (Japan) for detecting cosmic neutrinos. The observation concerned neutrinos from the Sun and a supernova explosion in the Kamiokande detector. The second Nobel Prize was awarded in 2015  to Takaaki Kajita (Japan) and Arthur B. McDonald (Canada), who discovered the neutrino oscillation. Professor T. Kajita worked in the Super-Kamiokande experiment, and now he is the coordinator of the team involved in the construction of Hyper-Kamiokande (third generation) at Tokyo University.

Observation of the neutrino oscillation phenomenon proves that neutrinos have a non-zero invariant mass, which is very important for our understanding of the elementary components of matter and their interactions.

'By participating in the preparation of the next generation experiment, Hyper-Kamiokande, we are taking part in a very ambitious project that uses the latest technologies to achieve great precision of planned measurements', emphasises Professor Ewa Rondio, quoted in the release.

'The Hyper-Kamiokande project has been approved on the Polish Road Map for Research Infrastructures. The planned participation of the Polish consortium in the construction of the experiment, and then in the measurements and processing the results, gives the opportunity to develop modern, very sensitive light detectors and electronics required for their operation', she adds.

Two Warsaw institutions (the Warsaw University of Technology and CAMK) will build several hundred photodetectors, and systems for reading their data will be created in Kraków, at the Jagiellonian University and AGH-UST.

The construction of Hyper-Kamiokande elements also requires the participation of Polish industry. The National Centre for Nuclear Research will develop an electron accelerator for precise calibration of the detector along with the beam guidance line. In this task, the centre will used its experience in the construction of electron accelerators in Świerk, supplied, for example, to CERN. "Our team will be responsible for this important element of calibration also during data collection', Rondio says.