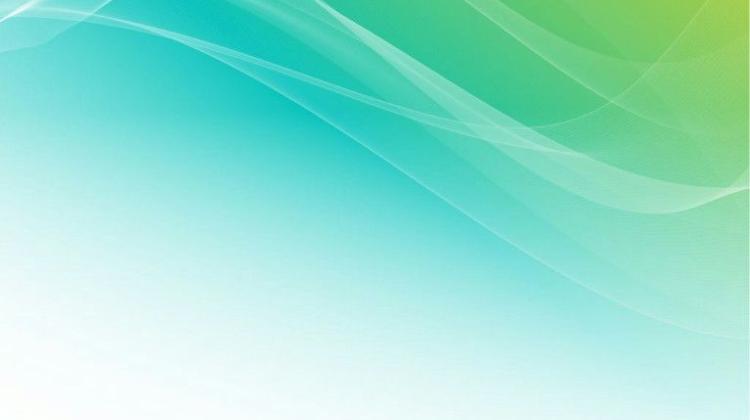 Undamaged, completely or very highly dehydrated, artificial cell membranes, without using chemical or structural modifications, have been developed by the team of Dr. Łukasz Piątkowski from Poznań. In the future, such membranes can be used as biocoatings or biosensors.

The publication appeared in the Journal of the American Chemical Society (https://pubs.acs.org/doi/10.1021/jacs.1c04314). The Foundation for Polish Science informed about the research in a release.

The idea behind the research project was to investigate how cell membranes that separate the interior of the cell from the external environment, respond to variable hydration conditions.

The Foundation for Polish Science said: “This is important because the cell membranes are a key part of the cell, extremely important for its proper functioning. They are responsible for the regulation of transport of various substances from and to the cell, they ensure homeostasis, i.e. fixed conditions inside the cell, regardless of changes in its environment, and enable communication between cells. Disorders in the functioning of the membranes can lead to various serious diseases.”

Cell membranes are extremely complex structures. They are mainly made of a lipid bilayers, but they also contain many different molecules such as proteins or sugars that give them chemical and structural diversity.

Dr. Piątkowski said: “In the organisms of all living creatures, cell are in the aquatic environment. There is a lot of water both inside and outside the cell. Our goal is to understand the changes that occur in cell membranes when there is water shortage or water is missing altogether in the environment.

“Such drastic changes in hydration occur in natural conditions in several specific situations, for example during a fusion of two cells. Before the fusion occurs, two cell membranes approach each other, but for them to merge, water must be pushed out from the space between them. A place with no water locally appears.

“So far, it is not known what is happening with membrane organisation at the molecular level at this time. Another interesting example are organisms that can hibernate in conditions of desiccation. Such organisms include tardigrades, or microscopic animals that can lose 99 percent water from the body and to go into anabiosis (extreme reduction of life activity), and then, when the conditions allow, they can reabsorb water to the body and return to full life activity.”

Resurrection plants have a similar survival strategy. The Rose of Jericho, quite popular among them, can survive months or even years without water, and after watering it returns to its original state.

So far, scientists had a considerable problem with studying the phenomena and processes occurring in conditions of reduced hydration of cells at the molecular level, as there was no good methodology to induce and control anhydrobiosis. All known methods of artificial dehydration of cell membranes failed because they led to irreversible structural damage.

He added that many researchers have tried to solve this problem in various ways, for example by means of chemical modifications and adding various stabilizers, or by surface modifications that involved covering membranes with various substances.

He said: "We managed to find a simple method that allowed us to obtain dehydrated membranes without any modifications of the membrane or the surfaces on which it was deposited. We placed the membrane in an environment with very well-controlled humidity, and then we reduced this humidity in a very precise manner. Thanks to this, water very subtly desorbed from the lipid membrane.

“In this way, we obtained membranes with only a few water molecules or even completely dry ones. This is a completely new method for obtaining dehydrated lipid bilayers only by controlling the decreasing hydration levels of the environment. What's more, this method allows us to stop dehydration at any time and, as a result, to obtain a membrane with a precisely set hydration level, and then study such parameters such as architecture, organization or chemical activity of the membrane.

“We have opened a new way, a new area for various innovative experiments, which we can now start exploring using our new method.”

Thanks to the application of the new method, the Poznań team has already been able to show how the structure and dynamics of the membrane during dehydration changes and how the hydration level affects the interactions between lipids that build the membrane.

Piątkowski said: "We noticed that with dehydration, electrostatic interactions between lipids begin to increase and, as a consequence, lipid movements are becoming slower. You could say that the water works like a grease that allows for free movement of lipids within the membrane.

“Since lipid movements have proven to be very sensitive to hydration, they can be treated as a nanoscale bioindicator of local membrane hydration. Lipid mobility will allow to conclude, for example, how the local hydration of the membrane changes when a protein or other macromolecule binds to it.”

In addition, it is expected that in the future, biomimethic membranes with varying degrees of hydration will be used as biocoatings or biosensors in various applications in broadly understood biotechnology and bioengineering.

Research was carried out as part of the FIRST TEAM grant of the Foundation for Polish Science, co-financed with the support of the Smart Growth Operational Programme (PO IR).