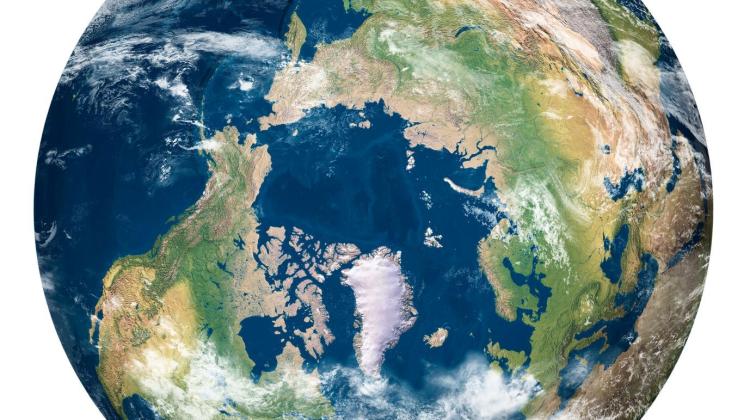 According to a new survey, 86 percent of Poles believe in global warming, 76 percent are concerned about its consequences and 59 percent say that the country should stop producing coal energy.

The report by ARC Rynek i Opinia sponsored by Go Responsible, also found that the effect most noticed by respondents is the occurrence of a greater number of extreme weather events and their consequences, such as floods and fires.

As many as 76 percent of respondents declared concern about the effects; the most common concerns are extreme weather phenomena and their consequences, as well as higher temperatures and prolonged droughts.

Meanwhile, 54 percent believed that coal and the production of energy from the raw material are to blame for global warming, while 59 percent said that Poland should cease coal-based energy production.

The survey also found that 23 percent of respondents are of the opposite opinion and 18 percent had no opinion on the issue.

The report was based on a study using the CAWI method - online surveys on ePanel.pl, on a sample of 974 people, representative in terms of gender, age, place of residence, education and region of the Central Statistical Office.