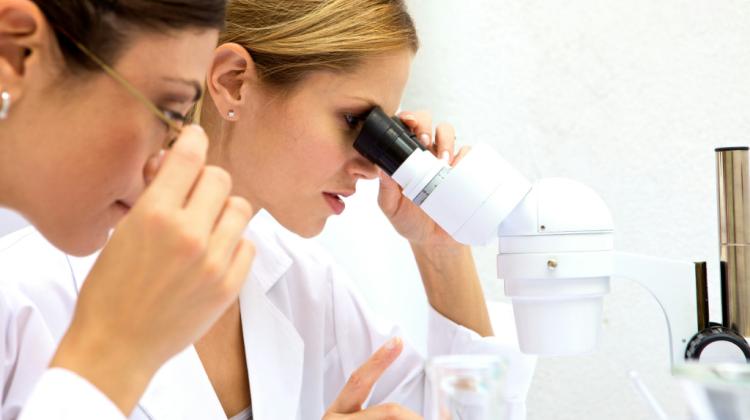 Ministry of Science and Higher Education in collaboration with the Polish Academy of Sciences set up a bureau which will provide administrative and organizational support to researchers when soliciting grants - announced the Minister of Science Jarosław Gowin.

"Polish individual researchers and research teams rarely receive prestigious international grants" - said Deputy Prime Minister, Minister of Science and Higher Education Jarosław Gowin at a meeting with the press on December 30 in Warsaw. He added that Poles are doing "dramatically poor" when it comes to obtaining some of the prestigious European Research Council (ERC) grants. He reminded that Poles won 21 grants, while Hungary, a much smaller country - as many as 35.

"We believe that the amount of these grants is disproportionately small in relation to the actual scientific potential of Polish scientists" - commented Gowin.

He stated that one of the main causes of the problem was the lack of institutional support. "In most European Union countries, there are specialized institutions that support scholars, for example by ensuring the appropriate language level of application submitted in English. Even this criterion sometimes determines whether a project has a chance of winning a grant or not" - he stressed.

Therefore - he explained - his ministry in collaboration with the Polish Academy of Sciences will establish an institution that will help scientists obtain grants, providing them with administrative and organizational support.

"Grant applications are often rejected due to formal requirements: the idea may be great, the researcher can be prepared, but still fail to meet one of the criteria. The task of the office is to help in this regard - she said Undersecretary of State at the Ministry of Science Teresa Czerwińska. - We will support the concepts of researchers who want to apply for the so-called top shelf grants".

Czerwińska noted that the concept of the office is preliminary at this point. According to her, the ministry is considering employment of 5-7 people in the office, "experts of at least European level". It is estimated that launching the office will cost approx. 400-500 thousand zlotys.

"I can see that younger colleagues are afraid of bureaucracy when applying" - confirmed the new head of the Polish Accreditation Committee, Prof. Krzysztof Diks from the University of Warsaw. He added that young researchers are well prepared in term of substance. However, they are often overwhelmed by the formalities associated with the submission of grant application, preparing budget or EU legislation. Such obligations are a huge burden and they distract scientists from the actual work - research and teaching.

Support unit for scientists currently existing at universities do not always serve their purpose - believes Undersecretary of State at the Ministry of Science Piotr Dardziński. "We have a big problem with these university entities, which are currently treated by the universities as registration points for those who apply for grants. And they tend to rather call scientists who submit (applications - PAP) to account than provide support" - he said.

Deputy Minister Dardziński suggested that support for scientists may increase as universities more clearly see interest in hiring researchers pursuing each prestigious grants. This is because participation in European grants is one of the items taken into account during parameterization and evaluation of research units.